Ever wondered which European destinations are the most popular for American travelers to visit? We aggregated a huge number of flight searches to discover which airports in Europe were searched for the most from Different Places. From the pubs of London to the ruins of Athens, these are the European destinations Americans are wishing for this summer. Flights to these destinations range from about $800 to just more than $1,000, so all that dreaming can become a reality. (Although flying in summer is more expensive, so you’ll want to set up a fare alert and track flight prices for the best deals.) 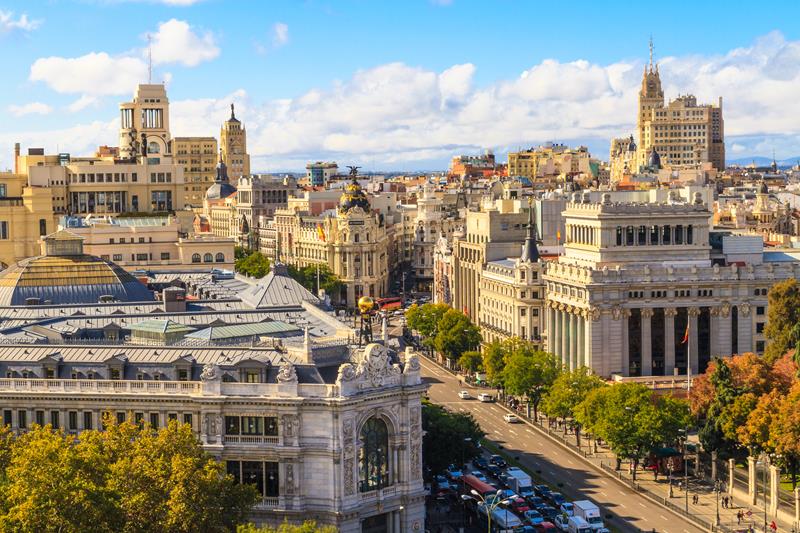 Madrid, Spain is even more appealing for American travelers to visit than Barcelona. Plus, it’s about $35 cheaper to fly here. Spain’s capital city, Madrid serves as the political, economic and cultural center of Spain. Art enthusiasts will want to visit the Prado Museum, which features one of the world’s finest collections of European art. Less traditional art aficionados will want to head to Malasana, a neighborhood that has several bohemian cafes and galleries featuring artworks from local artists. 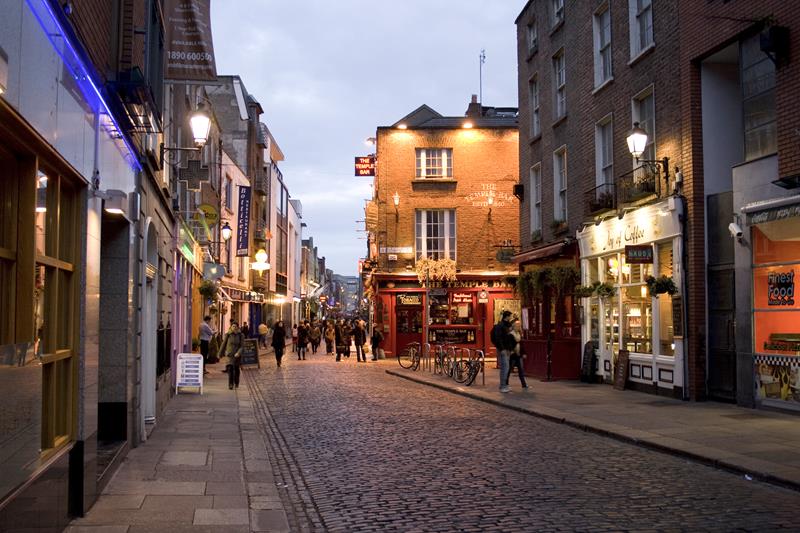 Dublin, Ireland, the fourth most-searched European destination and second cheapest to fly to, is a tourist favorite. While it, too, has thousands of authentic pubs to grab a pint, its historic landmarks are truly impressive. Dublin Castle, for instance, currently serves as a major Irish government complex but was long the seat of British rule in Ireland until 1922. Visitors can still see the Record Tower, the last surviving tower from the medieval castle that dates back to 1228. 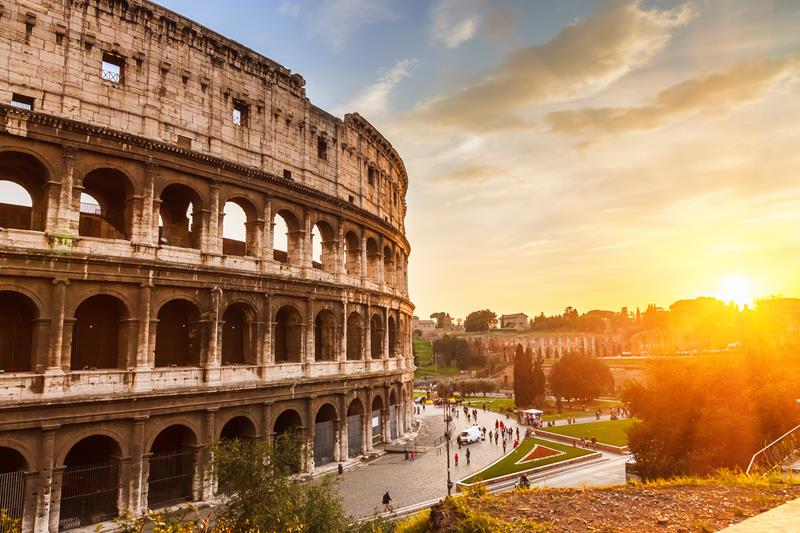 The eternal city of Rome is the third most popular on our list. For about $1,018 on avefage, travelers can visit the capital of Italy, where they can visit the Colosseum, Pantheon and the Roman Forum for a glimpse of ancient Rome. They can also get whimsically lost visiting the city’s fountains — the most famous of which is the Trevi Fountain, in which guests can throw coins to make a wish. (Pro-tip: For the best luck, the coins are meant to be thrown using your right hand over your left shoulder.) 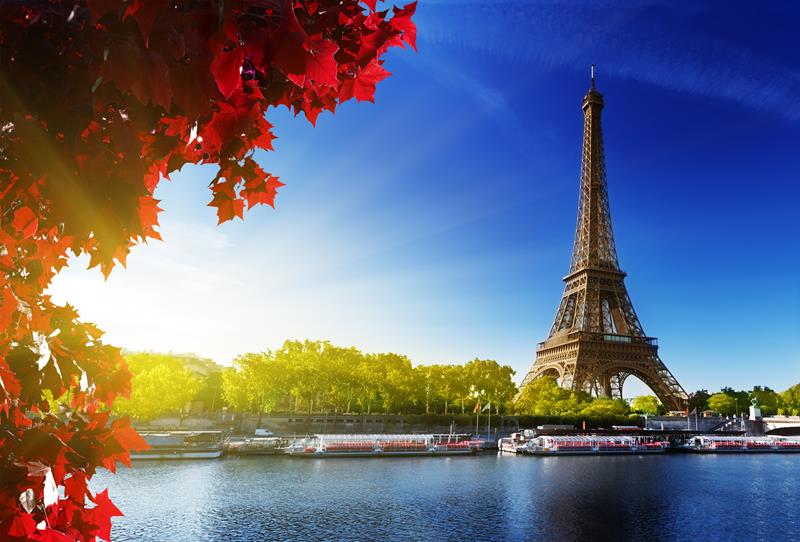 We found about 3.7 million monthly searches for flights to Paris, France, making it the second most popular European destination to visit. (No surprise there.) Travelers can choose between artsy explorations to the Louvre and Musee d’Orsay; dining on delicious cheeses, breads and fine wines at one of thousands of outdoor cafes; or simply strolling the shops in the historic Marais. While the Eiffel Tower is often swarmed with tourists, the Champ de Mars landscaped park is a fun place to peruse with beautiful views of the famous landmark. Flights to Paris average about $995. 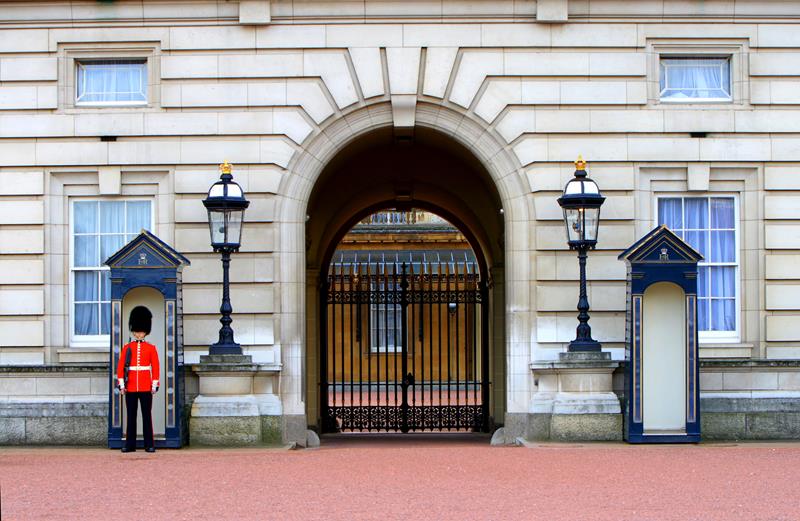 London, England, is by far the most searched for destination in Europe with 6.7 million monthly searches to both of its major airports, Heathrow and Gatwick. London Heathrow Airport is the United Kingdom’s largest airport and received the most visitors. However, tickets tend to be about $60 more expensive than flying into London Gatwick Airport, so if a Gatwick arrival is available from your airport, it’s worth looking into!